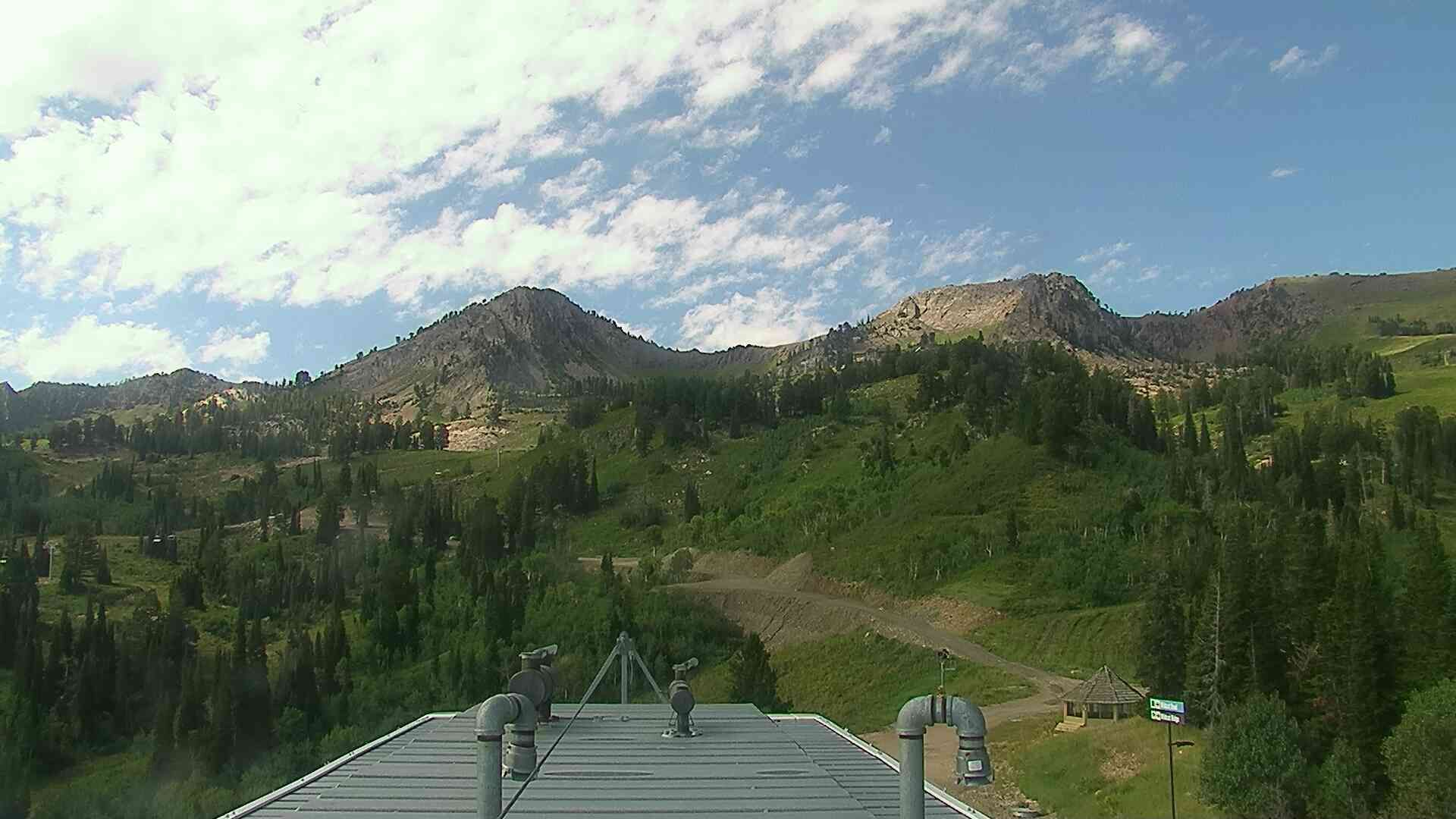 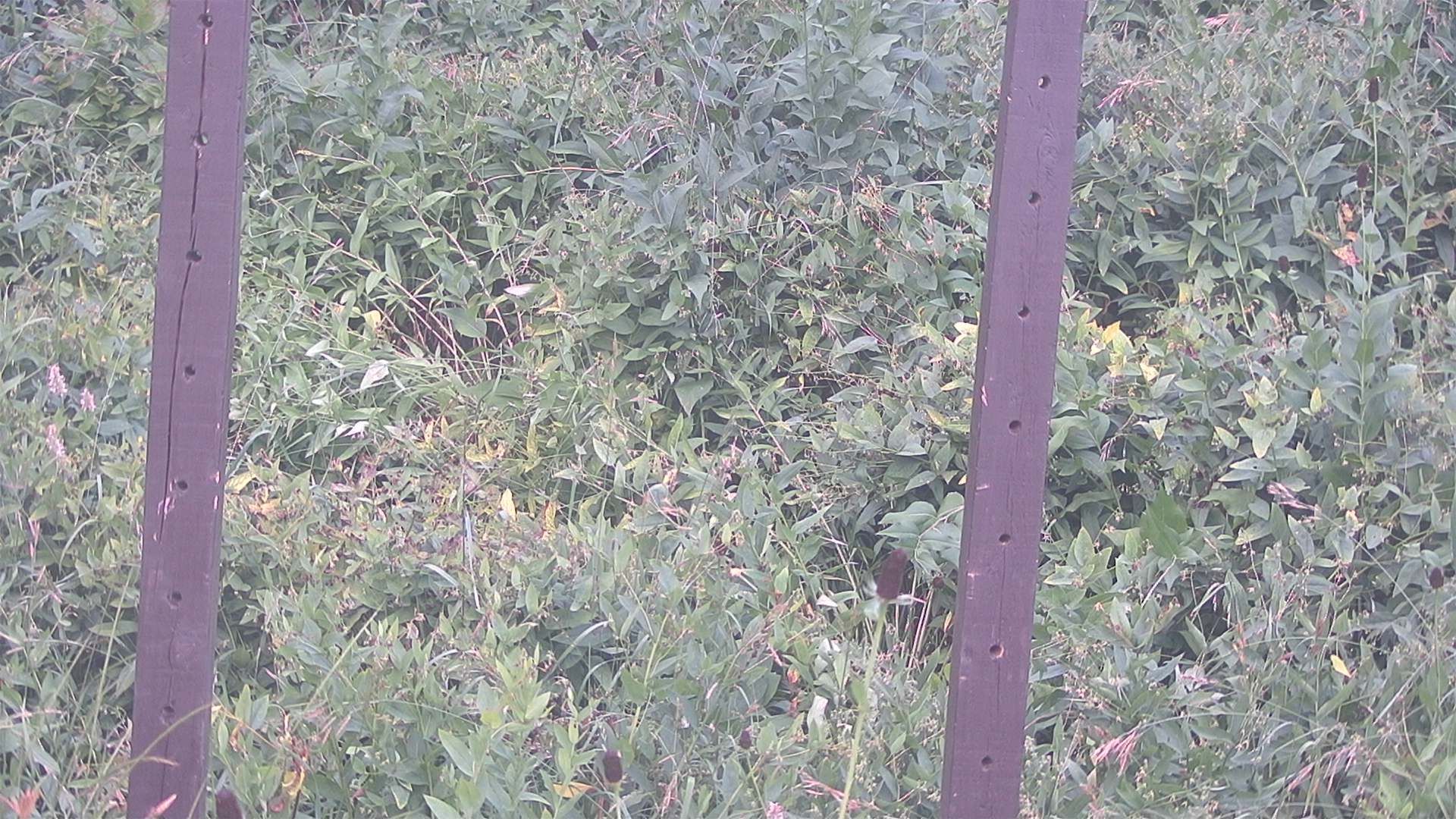 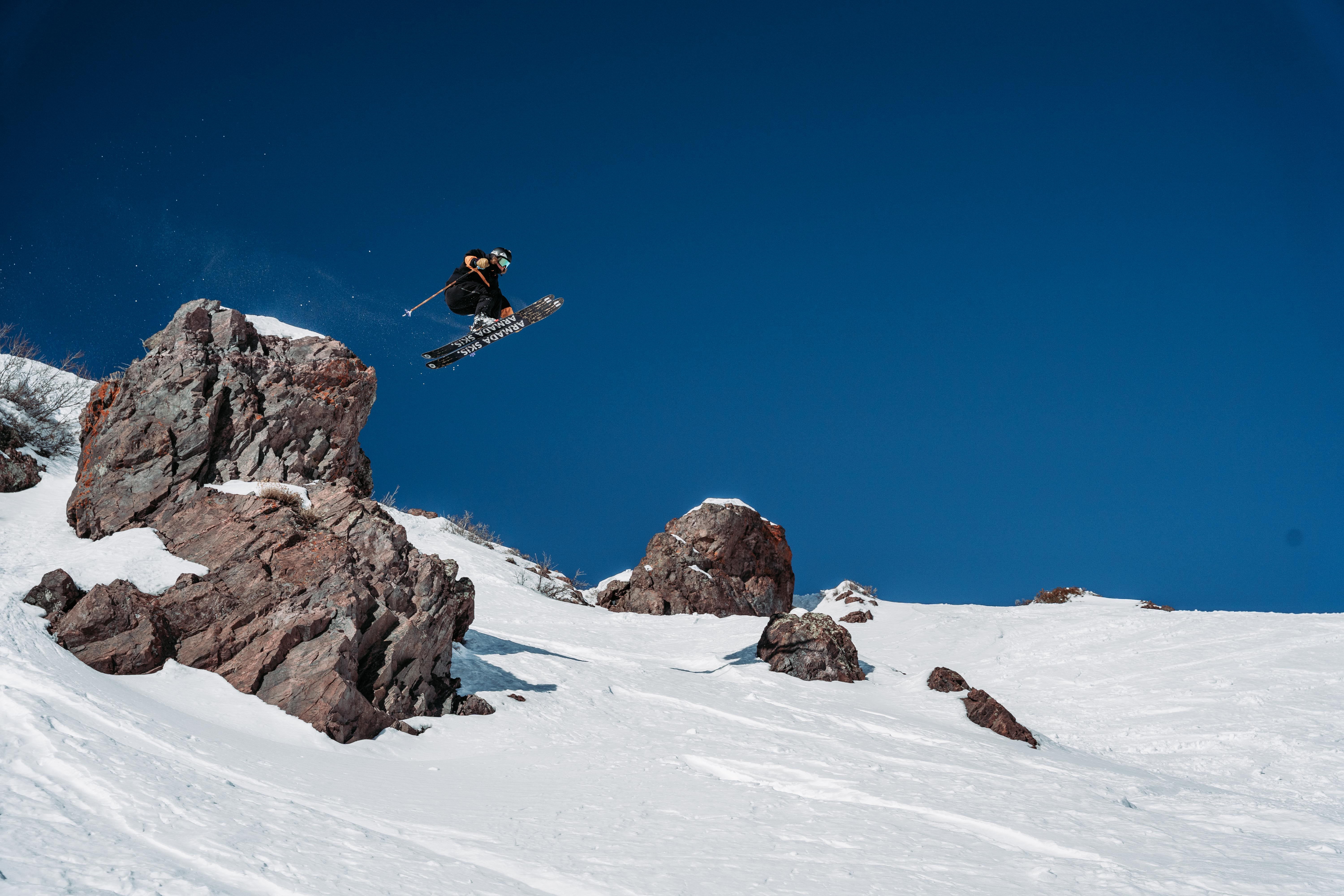 For the first time in over seventy years of filmmaking, the Warren Miller crew went to their fans and asked them to nominate their favorite local skier or snowboarder for a chance to be featured in this year’s film. Despite the hundreds of nominations, Snowbasin’s own 16-year-old skiing prodigy and resort athlete, Tyler Blocker, was selected for his raw talent and passion for the sport. Blocker received the surprise of his life early last spring when an average day of skiing turned into his film debut alongside professional skiers Johnny Moseley and Marcus Caston.

“Nothing can compare to a day ripping with legends on your home mountain,” said Blocker. “This was truly a dream come true, and to think I was just planning to get some laps in with my friends. I’m thankful for the opportunity to have shown off some of the hidden gems of Snowbasin. This place is full of surprises!”

Snowbasin Resort representatives will be attending the live premiere of Daymaker alongside Blocker on October 27 at Peery’s Egyptian Theater in Ogden, Utah. The resort will be giving away 50% off lift tickets for those in attendance, as well as printing season passes for the coming season. Doors open at 6:30 p.m., with the premiere kicking off at 7:30 p.m. Snowbasin’s lift ticket deal will also be available for all premerieres happening across the state.

“Having the opportunity to represent Utah’s ski resorts within this film and showcase the high quality of skiing and expansive terrain available in this beautiful state is an honor,” said Davy Ratchford, General Manager at Snowbasin Resort. “What makes it even better? Getting to do that alongside one of this generation’s rising stars. Tyler is a captivating skier with a bright future, and we are lucky to have him skiing our mountain. I would encourage you to come and witness this once-in-a-lifetime moment with us on October 27.”

Warren Miller’s Daymaker will be premiering at the following locations in Utah:

To learn more about Warren Miller’s Daymaker and to buy tickets for any of the showings, visit warrenmiller.com.