Cinnabar Aprés with Shadow of a Jaguar 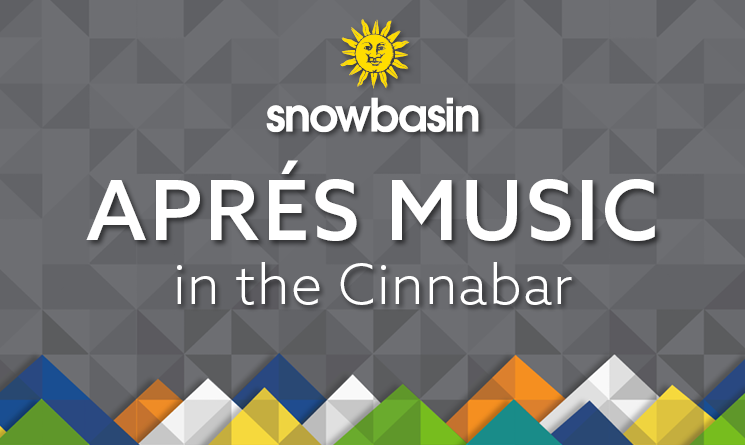 Don’t miss free live music in the Cinnabar with A Shadow of a Jaguar playing rock, blues and soul on Thursday, December 29th and Friday, December 30th from 3:30pm- 6:00pm!

Learn more about A Shadow of a Jaguar here: ashadowofjaguar.com

A Shadow of Jaguar is a rock and roll duo from Boulder, Colorado. The duo is fronted by Brian Hubbert, who made a name for himself as the soulful lead singer of Cold River City. In ASOJ, Hubbert’s homemade slide guitar fills their sound with a monstrous, bluesy tone. Known as the drummer for West Water Outlaws, Andrew Oakley's high energy drumming gives the band a heavier edge along with a deep groove. ASOJ's first single, Mama Needs the Bottle, is set for an early fall release with a music video to accompany it. Combining improvisation with original compositions, A Shadow of Jaguar's live set has developed a reputation of having enormous energy and passion. The duo leaves it all on the stage, night after night.