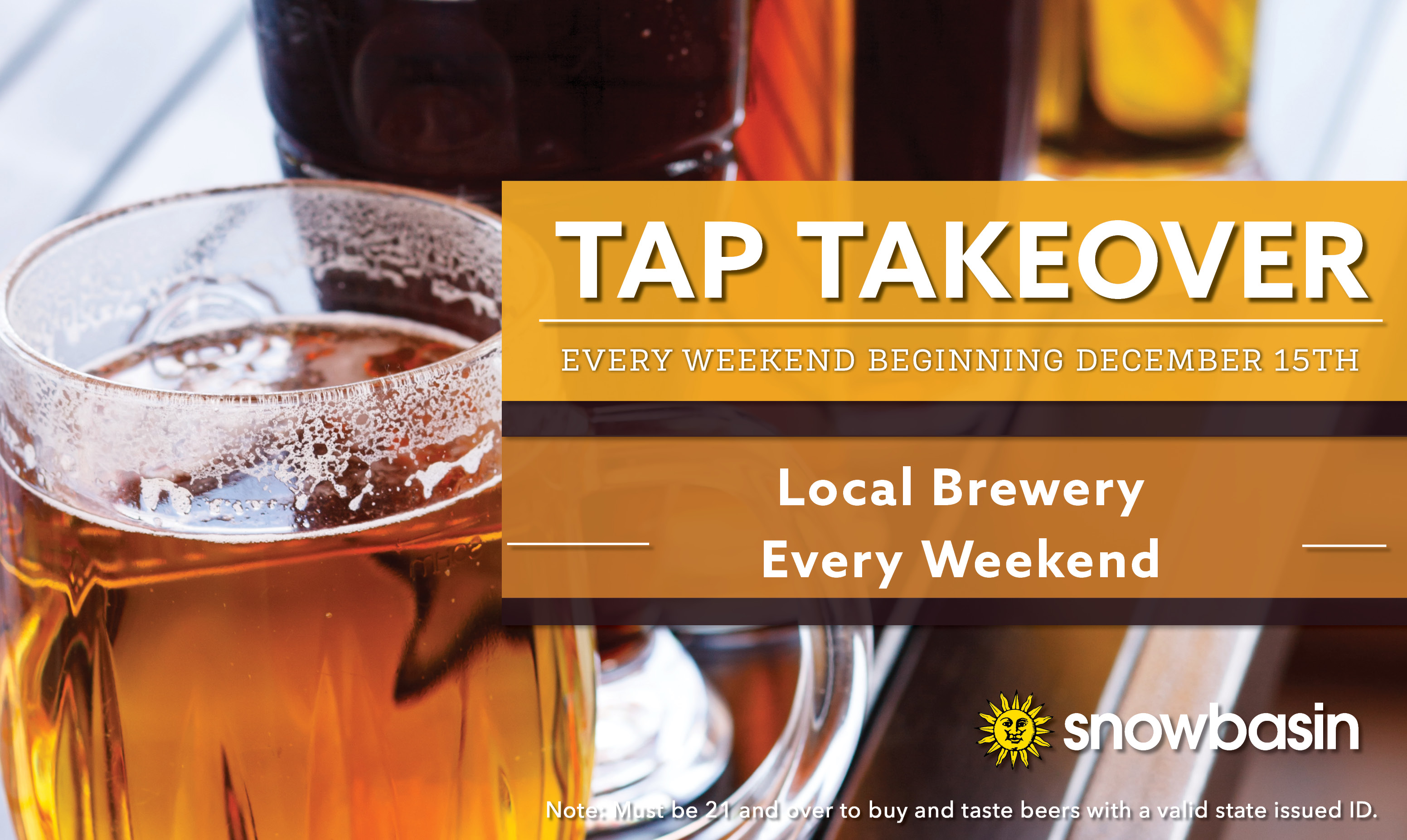 Snowbasin Resort releases the schedule for Tap Takeover on Earl’s Patio. Each weekend a different local Brewer will ‘take over the taps’ on the patio of Earl’s Lodge and bring their best brews to feature. The brewers will be on hand to discuss their beers and answer any questions guests have. New this year, our culinary team will be offering grill items to purchase with the variety of beers. The menu includes meatball subs, Philly Cheesesteaks, buffalo chicken Philly and Maple Chipotle Shredded Jack Fruit Sandwich. In the spring Snowbasin hosts a ‘Brew Madness’ for three weeks in March, where different local breweries take over the taps and guests vote for their favorite. The guest favorite move on to the next round until the season ends with the Brew Madness Finale the weekend of March 30th, where the breweries vie for the favorite brewery of Snowbasin guests. 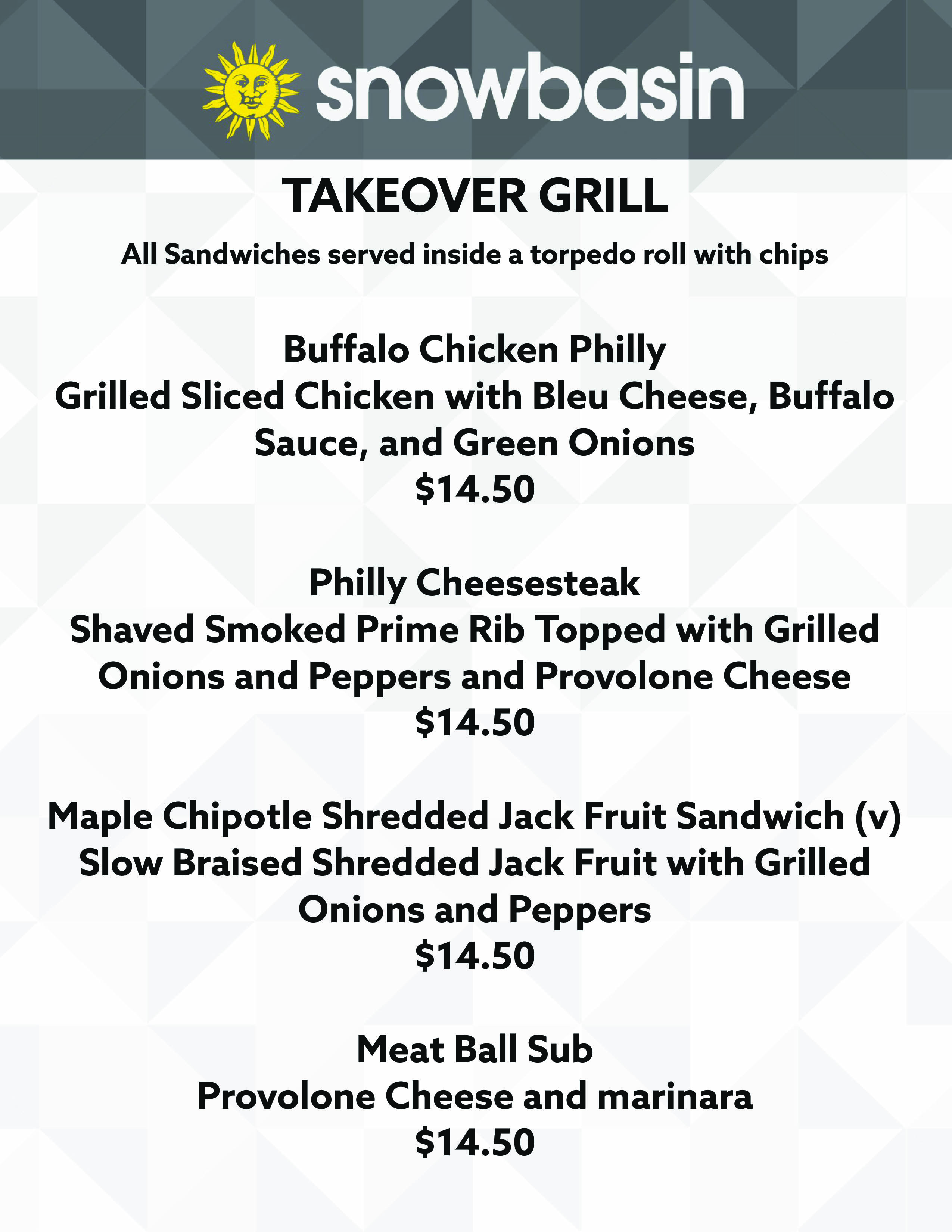