Locals to rock the Cinnabar for Valentine’s Day 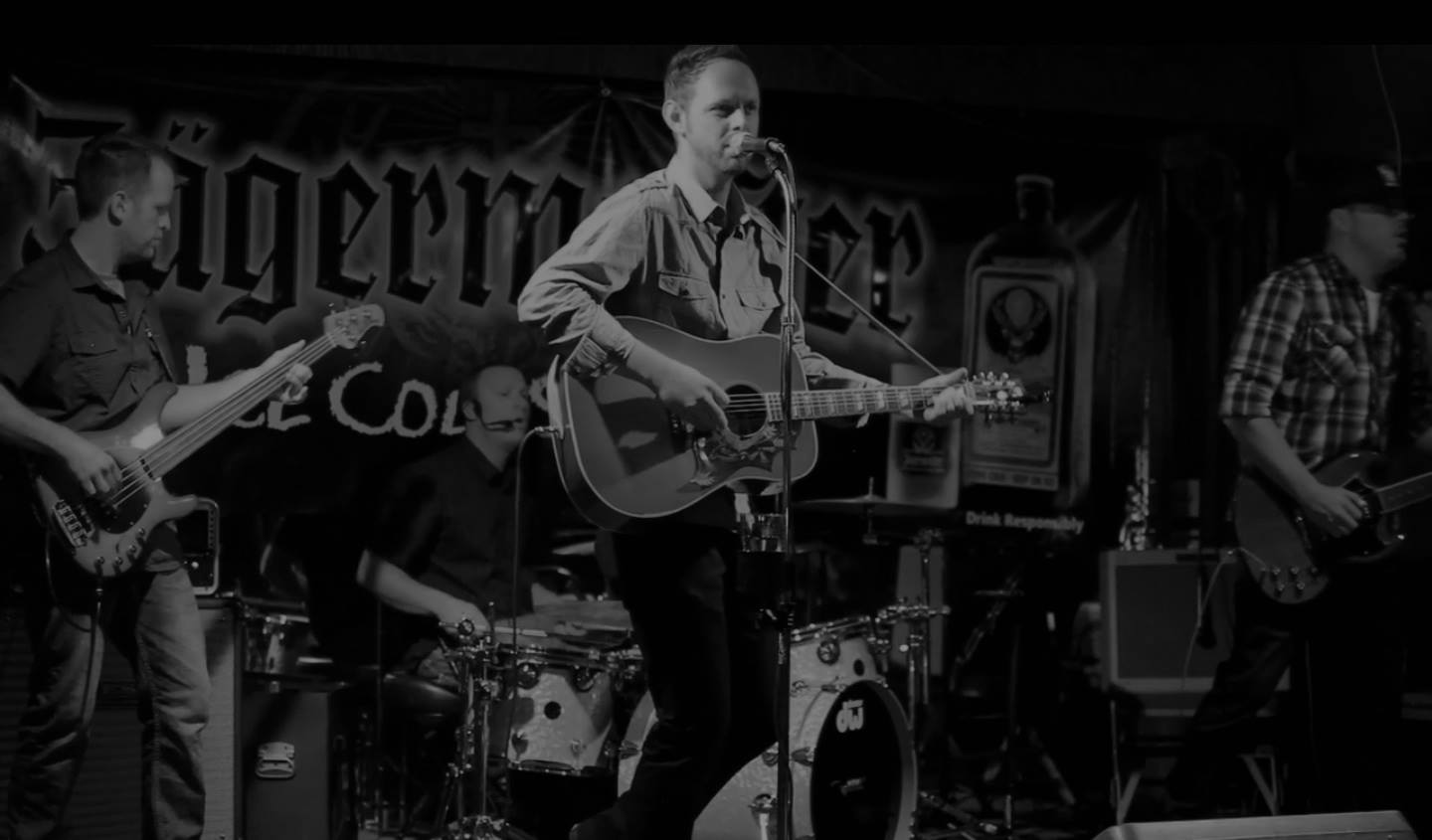 Although lovey-dovey songs aren’t his forte, frontman Brett Turner of The Johnny Utahs knows he has what it takes to entertain the aprés ski crowd on Valentine’s Day.

Turner and his band, which features the talents of bassist Jeff Aaron, guitarist Ryan Hawthorn and drummer Jason Vaughn, shared a collective laugh as they discussed Sunday’s set.

“It’s interesting that we’re playing on Valentine's Day because we don’t have a lot of love songs,” Turner said, noting the title of one of his original songs is ‘Love Gone Wrong.’ “Maybe all the single people will go boarding on Valentine’s Day.”

Regardless of what songs the Cash-esque band decides to include, one can be sure every song is handpicked to fit the crowd’s listening needs. When it comes to playing in a room like the Cinnabar, The Johnny Utahs know what to expect and how to tune in while rocking out.

“There’s just a different feel to every single crowd so we try not to use a setlist because we don’t want to plan out the songs to sing,” said Turner. “We spend more time telling the stories and really crafting the songs to say what they were created to say.”

Turner recounted a time back in 2009 when he would play the Cinnabar as a solo artist, and how far his music has come since then. Vaughn commented on how much the band’s sound has grown since they got together in 2014.

“I can say this right now, it usually takes a band about a year to find their sound and sit back in the pocket,” the drummer said. “We’re bringing back old songs and trying new ones, and we’re learning them so fast and we’re coming into them so well and we’re progressing like crazy.”

This is the band’s second time playing Snowbasin Resort’s winter circuit, and Turner said he’s happy to be one of the few local bands included in the lineup.

“I think the best part about it was those types of shows tend to lend themselves to out-of-towners who are here visiting (on vacation), and are sort of able to hear our stuff and the music coming from the area, which is a really cool thing,” Turner said.

Aaron agreed, and said he is proud to “represent Ogden.”

The Cinnabar has its own vibe when it comes to concerts, with music starting as early as 3:30 in the afternoon, Turner and the band admitted the aprés ski gig has its own challenges. Learning to adapt to the crowd has been one of The Johnny Utahs’ strengths, and the reasoning behind why the band was invited back to Snowbasin Resort.

“It was loud, but it wasn’t overbearing to where you can’t hear. You’re in this room that’s not small but it’s not too big either, it’s got high ceilings, but you can rock that place out,” Vaughn said, recounting the band’s last Cinnabar show. “You might lose a few people, but you’ll gain those few people back. They have a waiting list every day, and every time we play in there.”

The Johnny Utahs has put a tremendous amount of focus and energy into making the live performance the best it can be, which means the only time you can listen to them is at a live show. Catch them at the Cinnabar Sunday at 3:30  p.m..