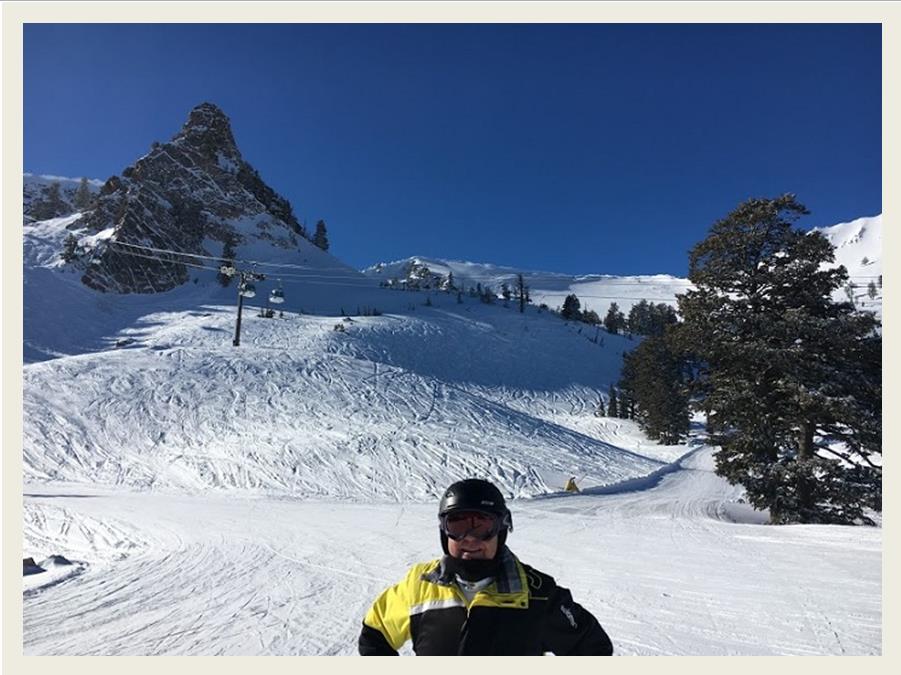 Jan Zehner started skiing 51 years ago. He was born and raised in Flathead, Ohio. He worked for the United States Foreign Services and while in Austria he learned to ski and fell in love with the sport . He spent five years in Europe and skied many of great resorts located in the Alps. A few of his favorites included Kitzbuehel, Bad Hofgasein and the Region. 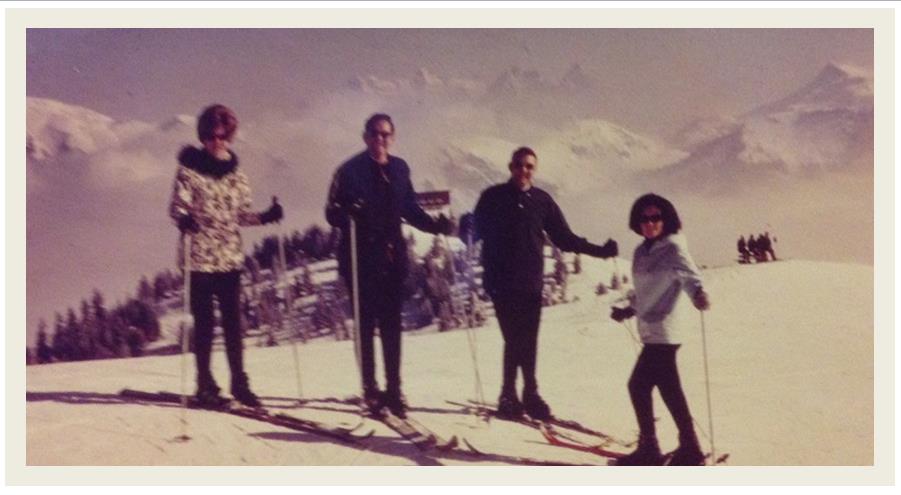 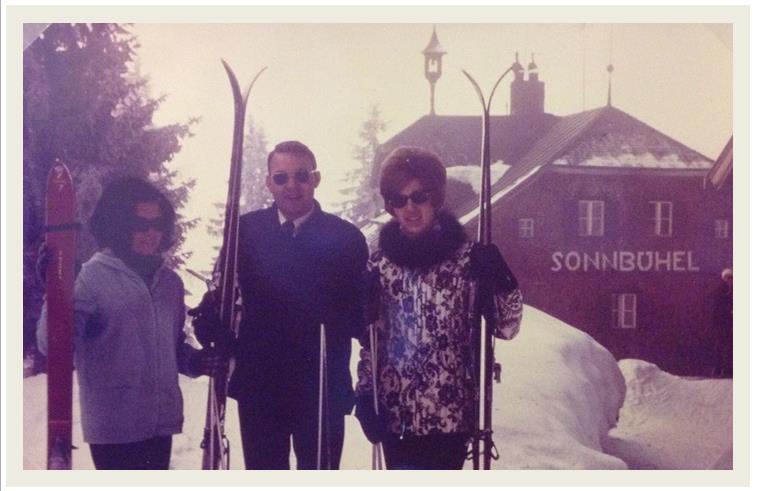 Above; Jan with friends at Sonnbühel in Kitzbuhel, Austria.

Fast forward to the mid-2000s when Jan was living on Orca Island, Washington after he retired from Foreign Services: Jan is also a golfer and was starting to consider where he would like to live during his retirement years. While playing golf on Orca Island, Jan started to discuss his plans to find a home where skiing could be convenient and beautiful. He decided to look for suggestions from a fellow golfer and friend, Warren Miller. Warren suggested Snowbasin and put Jan in touch with Ogden local and former Warren Miller Films Cameraman, Gary Nate. Gary introduced Jan to Tom Leavitt who showed Jan the beauty of the territory and the two have remained friends ever since. 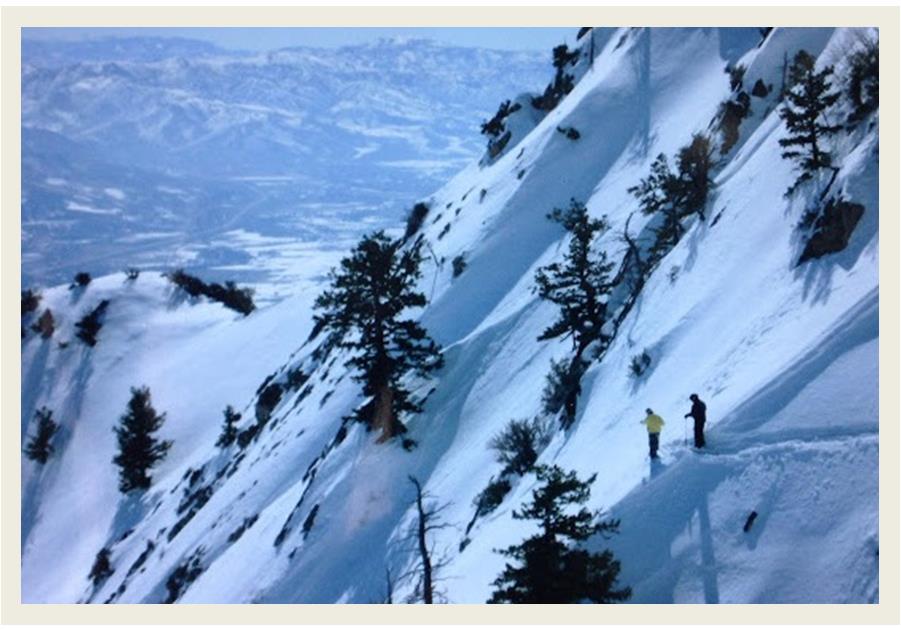 Above; Tom Leavitt and Jan skiing near the Sister's Bowl at Snowbasin.

Jan recalls from that first day when he looked around and said to himself: "This is where I want to ski the rest of my life." Jan says that Snowbasin is superior because of " the facilities, the runs, and although there is a lot of skiing area it's a fairly compact resort and there's just such a nice variety of terrain." Jan also feels that the lodges are pretty hard to beat. Jan said that a few of his favorite runs are anything out under the Sisters especially on a good powder day. Other favorites are: Utah Express, Wildcat Bowl and Blue Grouse. 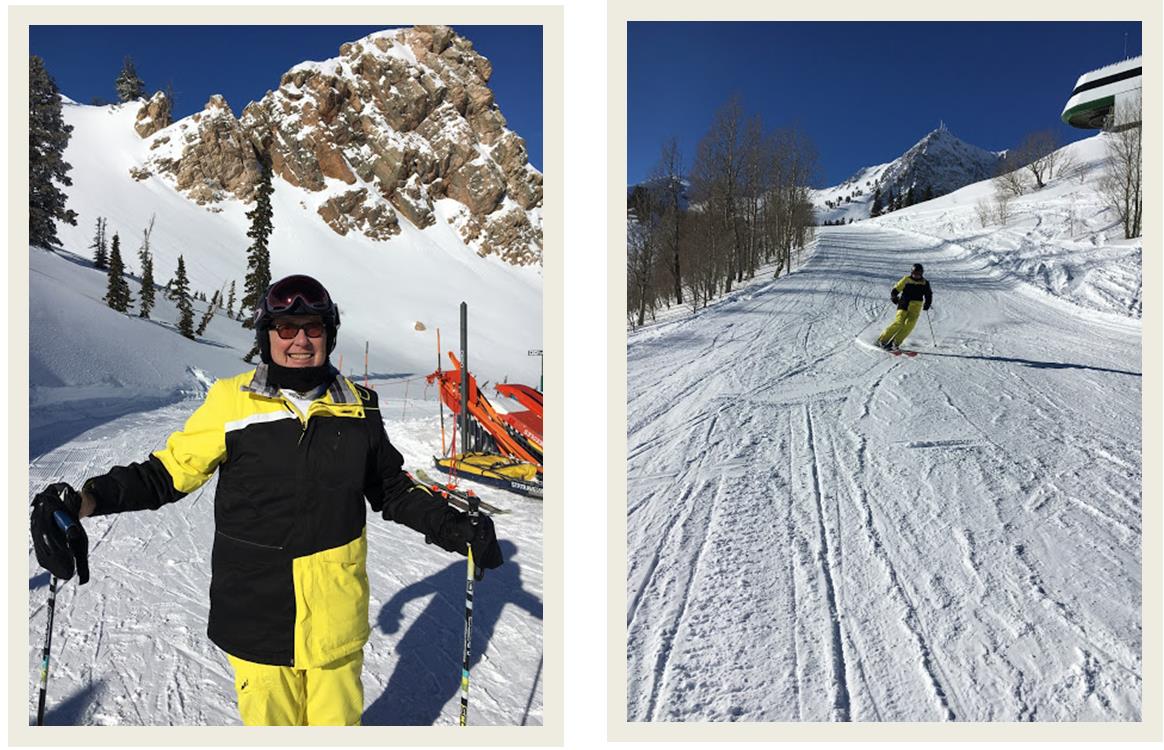 Above left; Jan at the top of Needles Gondola. Above right: Jan enjoying Snowbasin's amazing snow.